Whether you need a service, repair or a completely new garage door, the first thing we will do is perform a FREE* site survey to generate your quote.

Please select a date and time 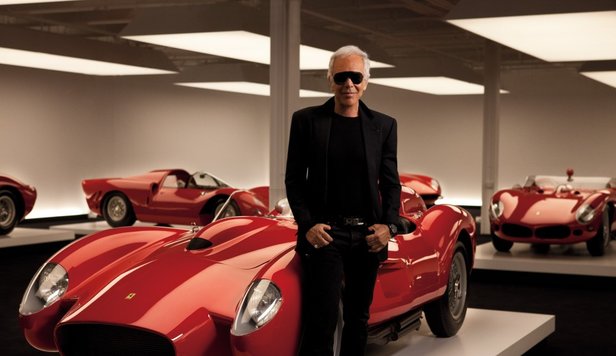 JERRY SEINFELD
The American comedian, actor, writer and producer needed somewhere to house his 46 Porsches. The solution was a three-storey, 844 square foot subterranean garage/living space. Alongside his extensive car collection, the garage boasts a club room with a billiard table, a kitchenette, a bathroom and an office. Despite being worth an estimated $500,000, the garage is unassuming from the outside and blends into the Manhattan side street where it is located.

JAY LENO
This late-night TV host has a 17,000 square foot garage encompassing over 200 extremely rare cars and motorcycles, a machine shop, a fabrication shop and a full mechanical team. Whilst the cost of the initial build is unknown, Leno spent $450,000 on his ‘Big Dog Garage’ in 2010 to make it more environmentally friendly.

RALPH LAUREN
Iconic fashion designer Ralph Lauren made the decision to keep all of his cars in one place once his vast collection became 60 strong. Designed by company vice president Alfredo Paredes, the old car dealership in Westchester, New York is a two-storey museum-like garage. The minimalistic design ensures that the stunning cars are the main focus.

CRAIG JACKSON
Built in the shape of a tyre with the roof and lighting designed to look like a hub cap, this $2 million garage of 3,600 square feet is quite a spectacle. Car collection company CEO Craig Jackson had the garage built over a period of two years to house his muscle car and luxury car collection. The star of the show is his Bugatti Veyron resting on a central rotating pedestal.

WANT THIS DOOR BACK TO GALLERY
NEXT PREV